Gaming laptops are mostly about their power capability and the speed of performing the things more speedily. But the technology is not gonna stop here, as the major tech performer, Intel is going to introduce the RealSense 3D camera, Leap Motion and some other technologies in the laptops. So, gamers are gonna get more effects to play along with the new laptops.

Acer is going to introduce its Aspire V17 Nitro gaming laptop. It’s a wonderful laptop which is at the entry level. RealSense is included in the CES ahead. That’s why Acer declared a new PC which utilizes infrared sensor, and standard camera and a laser projector to represent the world in three various dimensions. 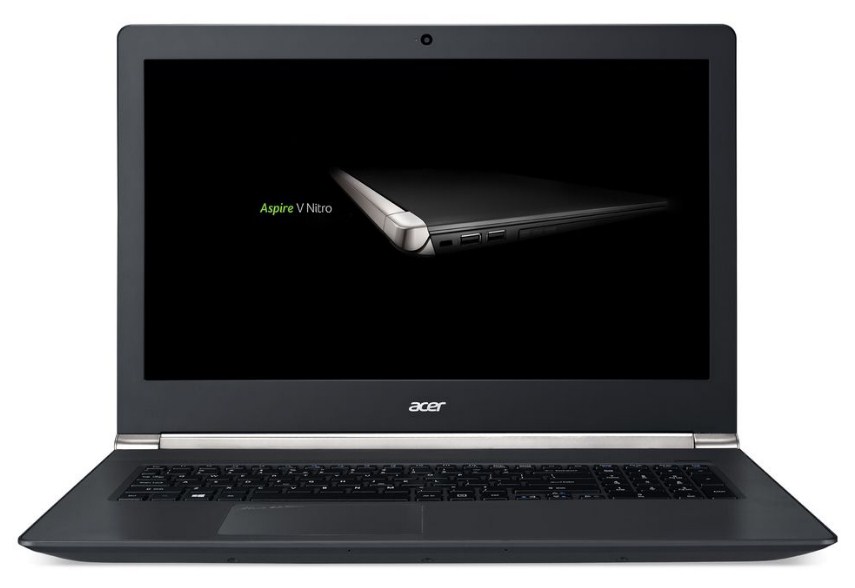 It’s like Kincet in some ways, you can see the exact facial expressions. Acer is packaging more or less apps that would take the advantage of technology to prove its utility. Warrior Wave is a game that uses your hand gestures to perform every prospect of the player. One app created for 3D scanning named 3DMe. 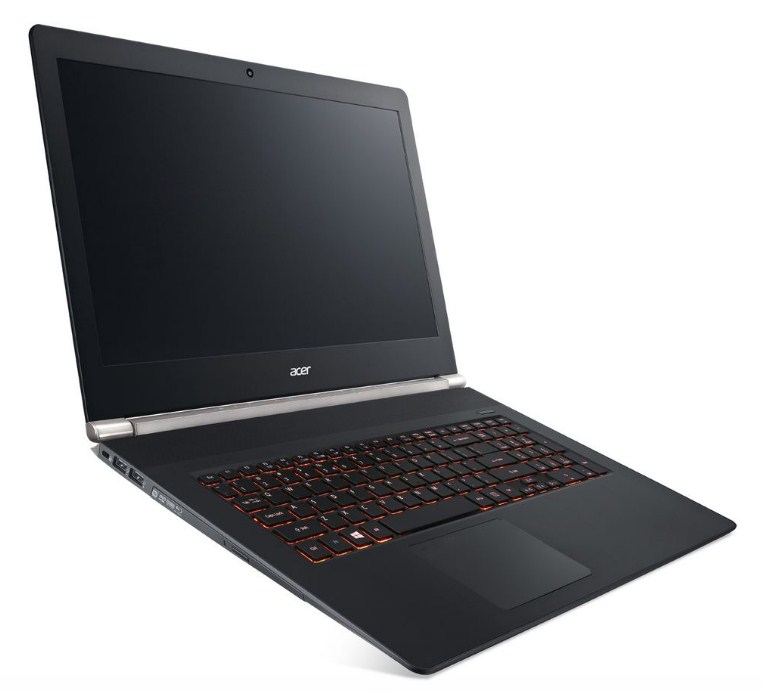 Acer’s laptop V Nitro is a astonishing machine and the display has been good. Display is 17.3 inches with graphics of Nvidia GeForce GTX 860 M, 1TB hard drive space and up to 16GB RAM. It is designed with the four speakers and the device look is simple awesome. Blu-ray drive is avail along with other smart configurations.

Keyboard goes to glowing red color when it the system in ON and it tells anybody that it’s an gaming laptop. The releasing date of this PC is not yet released but the expectations are huge on this new one from Acer.

The relinquish of this PC would be in the January of this year. It’s going to be low cost PC and it’ll stay in that zone. It’ll watch your expressions as well as the fingers to adjust the player according to your motions.

This is all regarding the emerging technology of Acer’s gaming PC. Hope this comes good with the user interaction. If you have any thoughts about this topic, please do post a comment and discuss here.

Previous: Laptop Games That You Should Never Miss To Play & Top Free Games For Laptop

Next: Tips And Tricks To Operate Google Chrome Browser Professionally