Hello guys, welcome to this howling post to know every modest part about the most curiously awaiting and the big dealer Microsoft’s upcoming Windows version i.e., Windows 10. Beta version of Windows 10 has been released on 1st, October. There was not so much gap between the Windows 8 and Windows 8.1 then, what are the reasons and incollects that forced Microsoft to release Windows 10 cursorily? Let’s dig in to know all these stuff very intelligibly…

Due to some recognized problems and with the raised queries from the users about Windows 8.1, Microsoft is very quickly keen on to that feedback and getting the Windows 10 ready. So, if you guys are peculiarly wishing for this one, you can install Windows 10 by using the Beta version. But those who are new to know about this, let’s see some of the illustrious and admirable aspects of Windows 10 OS.

Have a look at some of the most widely distributed features from the users talk and as well as from the Microsoft Official page. Really these are going to impress you a lot, check out them one by one starting with the UI…

If you can observe, Windows 8 was looking classic on the big screens which have touch operating feature like tablet and PC. Even though the menu options which appears to you will be same in both cases but it seems to have more standards on touch PCs. Now with their technology and users’ advices, Microsoft is distinguishing the User Interface between touch and non-touch PCs.

This is what everybody likes about Windows OS, isn’t it? Actually this custom Start Menu was so successful in Windows 7 and now it’s sneaked into Windows 10 with the response of users on Windows 8/8.1.

Definitely this is gonna be a advantage for the users because, it makes the operations fast and it’s an user-friendly feature to enclose. Windows 8 and Windows 8.1 are not having this left bottom menu option rather they’ve dissimilar Menu User Interface. 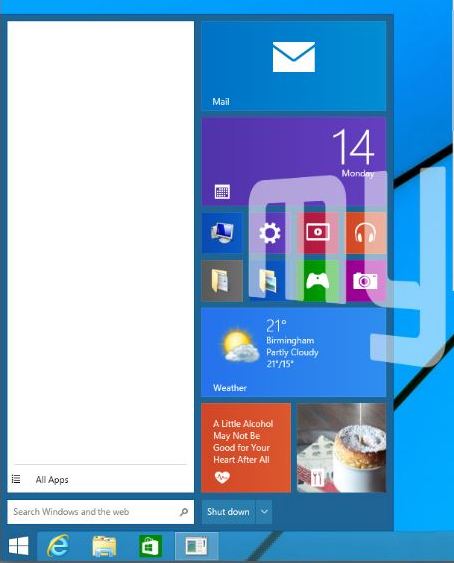 In mighty Windows 10 OS, a notification center will be introduced which is something new like as we can see in the Windows and Android mobiles. At one place, application notifications can be viewed and the chance to insert this notifier may be at the right corner of bottom side.

Metro apps were good looking in both the previous versions of Windows and firstly they can’t be minimized and after coming know about this, in Windows 8.1, minimizing option was put in. Up to minimization it’s OK but, resize was not possible. In Windows new version both these options (Minimize & Resize) will be avail for our purpose which means User Interface in Metro Apps will be changed in Windows 10. 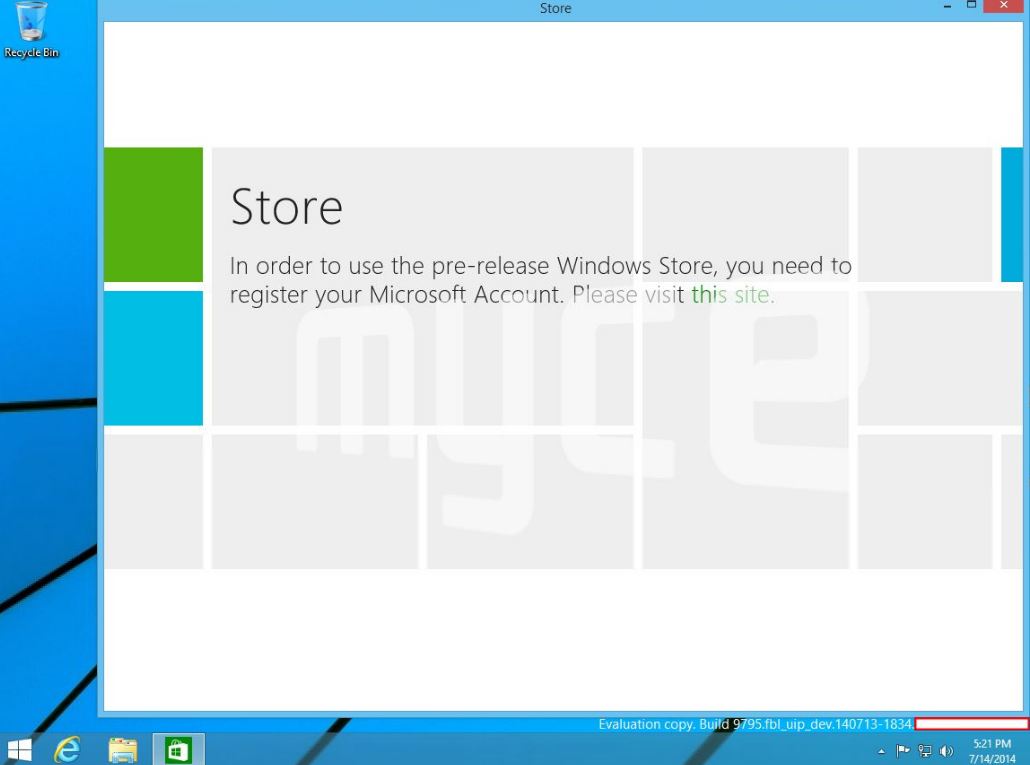 If you notice in some other operating systems (like Apple and Linux) there is an extra property of Virtual Desktops. Microsoft not yet introduced this in Windows but, now it may be interesting that they are presenting Virtual Desktops to us (Windows users) in Windows 10.

If Windows has this kinda features, who can hold their anxiety to get this? So many professionals and users are eager to have this OS. Even, I’m so eagerly looking forward for this one to install in my PC.

So, we all have to wait for few months to get this into our PCs. As I said its beta version was released, until then install Windows 10 by this version of beta. Officially Windows 10 full version will be released in 2015.

This is what I’ve got for you guys about the Windows 10 release date and features. To know more updated news about this Windows version, frequently visit our site. If you know anything new and want to give any suggestions, you can discuss about them in the below comment section. Kindly share this post to let the others know these great things about Windows 10.

This is Srujan, been Learning new ways of living online from the past 2 years. SEO learner as well. Blogging is now a part of my life. I like to write on Android & iOS mostly. Find me @ fb.com/mightysruji

Next: McAfee AntiVirus Free Download For Windows 8.1 or Windows 8 and 7 Laptop